If you have this, you have a poutine but it still doesn't mean the poutine is going to be perfect. You can observe a difference in quality with the 3 ingredients. 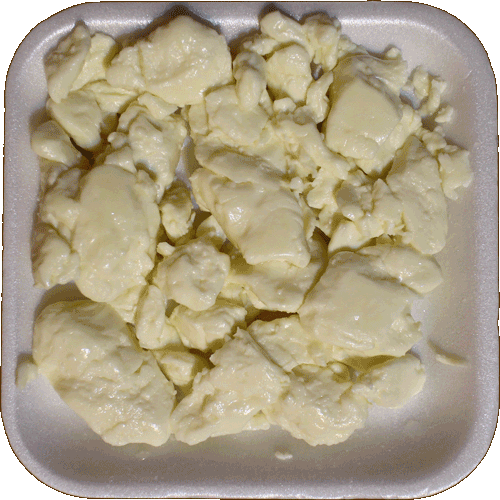 That's generally what does or kills a poutine. If you're desperate and didn't buy fresh curd cheese today then it's likely you're going to grate some cheddar or mozzarella on top of french fries and gravy. BOUM. It's not a poutine anymore but at least you've got something to eat. The worst insult is paying money in a restaurant and receive a poutine with grated cheese. It's unacceptable in Quebec but the further you get away from Quebec the more likly you're going to get a grated cheese "poutine". For this series anything that is squick squick a bit (the fun noisy rubbery texture) get my attention just for being close in style to curd cheese.

The french fries can be so so but it's extremely rare that the fries are so bad they break the name of the poutine. To break the name you have to use weird potatoes like tater tots or hash browns. It may be super tasty but tater tots wouldn't be considered a real poutine. Otherwise the taste of the french fries depends on if a restaurant uses frozen potatoes or freshly cut potatoes. Twice cooked/twice fried is super important.

It's also pretty rare that the gravy breaks a poutine enough that it can't be called a poutine anymore, unless you use bechamel or something. The realest poutine would use a chicken base or a chicken and beef mix base.

The Wiki article will answer most of your other questions if you don't know enough about the greatness of poutine: en.wikipedia.org/wiki/Poutine

So yes, most of my international poutines aren't poutines but abroad poutine perfection becomes more of an elusive concept and you just go with the simplicity of fries, any brown sauce and a cheese you can find. 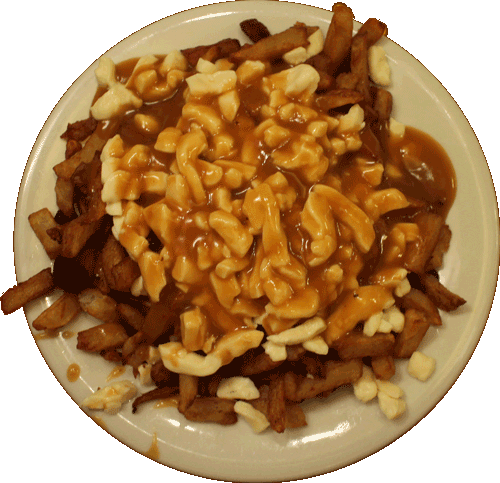